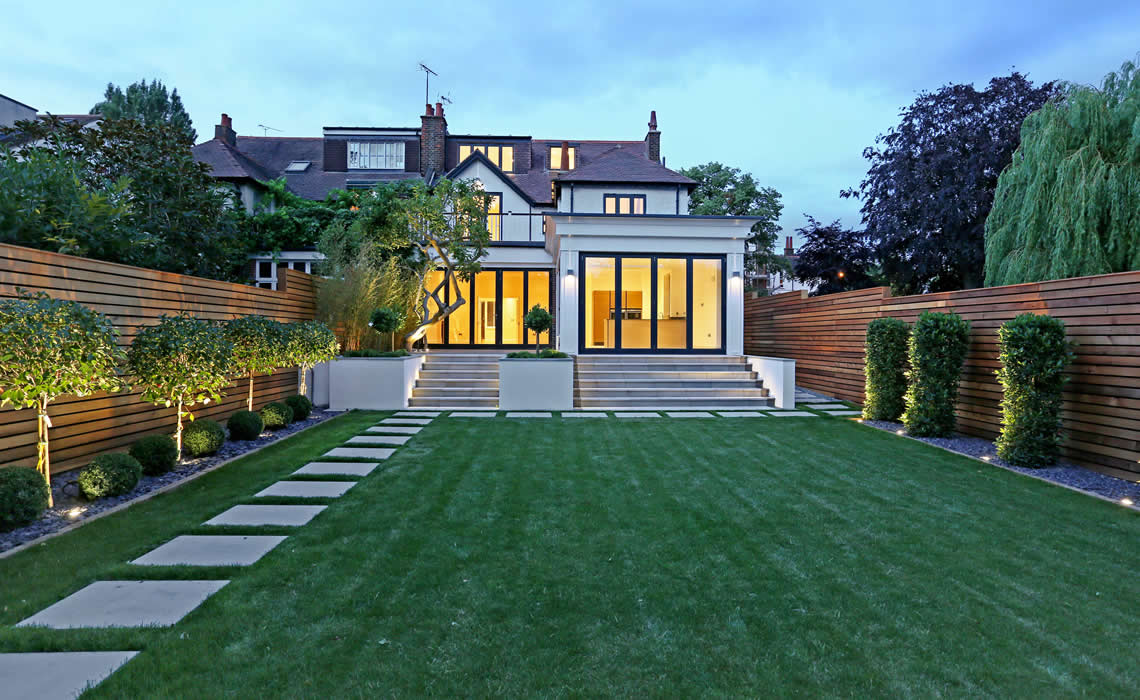 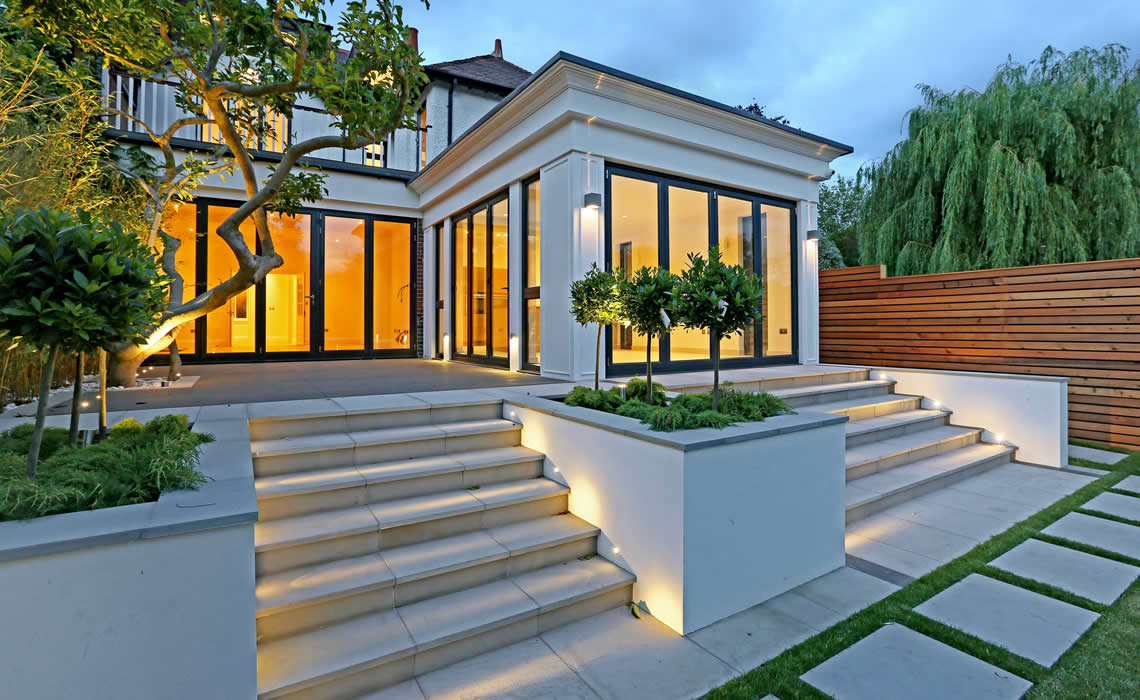 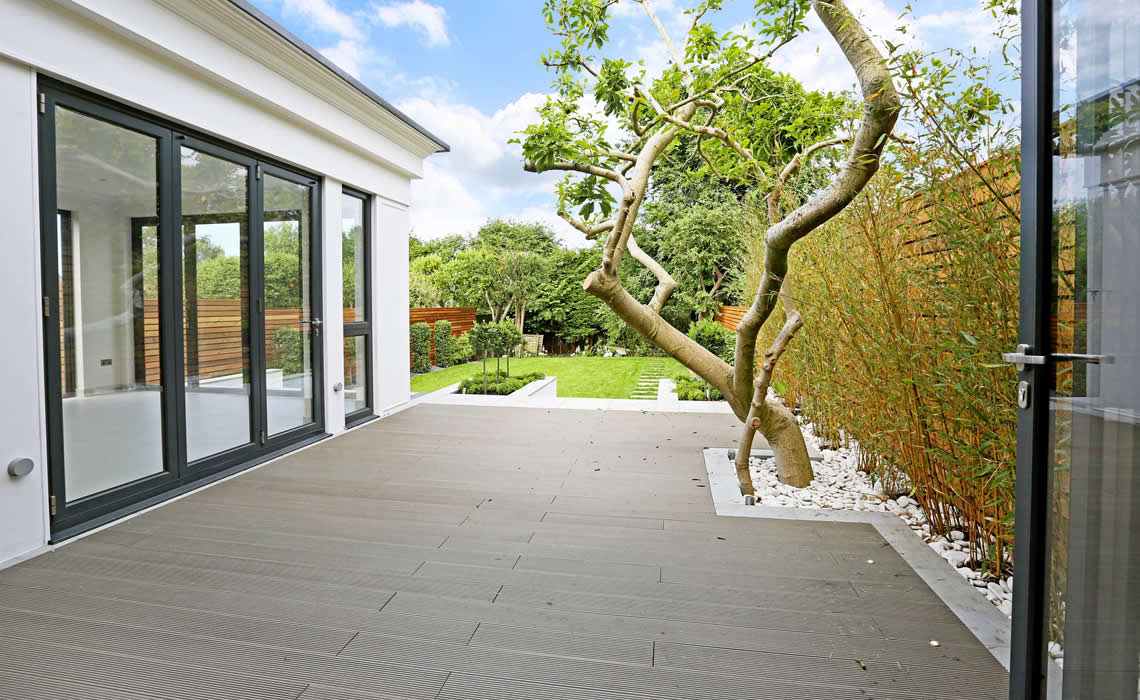 Conversion of a 1930’s semi
Be Green were approached through a recommendation by Sutter Partnership Architects to install a renewables package into this rundown 4 bedroomed house.
The developer intended to completely clear out the property and start with a fresh canvas. The house had very poor levels of insulation and this was to be considerably upgraded. Following our detailed heat loss calculation, which included the new levels of insulation the property proved to be just on the edge of not (in our opinion) of being a viable project for renewable technologies.

However the developer was keen to include the latest technologies into the house refurbishment so it was agreed that a bivalent system was to be installed. This is where an Air Source Heat Pump is installed in conjunction with a small gas boiler. The home owner enters the energy costs into the controls, i.e. the cost of the electricity and gas, and the system works out the best and most efficient system to use, gas boiler or Heat Pump, simple.

We also installed Underfloor Heating throughout the property, mostly between the existing joists on the top floors and in concrete on the ground which included the new kitchen extension.

Some other new and exciting technologies were installed to create this fantastic modern house conversion. 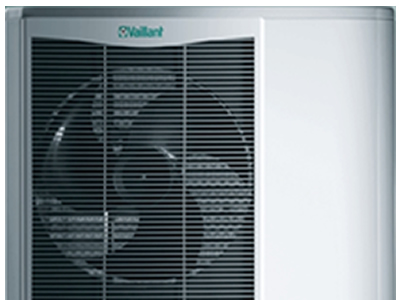 Energy from the ambient air 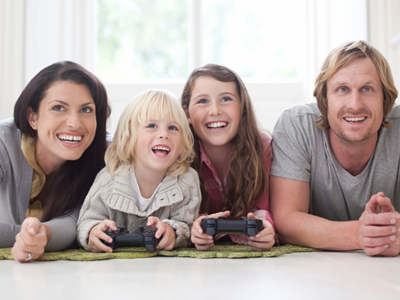 The most efficient way to heat a home